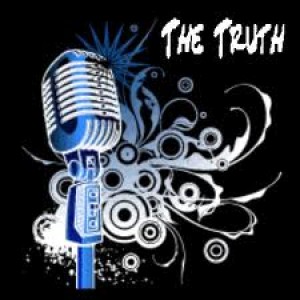 The Truth About You And Your Studio

Just surf the web and if your into recording music you will see ad after ad for everything that has to do with making music..EVERYTHING! There will be ads for effects in the Hardware/Software versions, Instruments in the Hardware/Software versions, DAW after DAW, Training on this and Training on that….I’ll stop here because I could write down 1000’s upon 1000’s of things you could see day after day as you surf the web.

How can all these companies be making money? It’s very expensive to hire people who can code or engineers that can design, it’s very expensive to manufacture gear and bring it to market and then there is the expense of the advertising campaign and the shows like NAB, NAMM, MESSE…those booths are not cheap. It’s not hard to see that there is a whole universe of companies out to make money from the music business and it is the internet that has given them the green light to be successful. With the social juggernauts of FaceBook, Twitter and the 1-2 punch of Google & YouTube anyone can start up a business and reach millions

So where does this leave us the Musician, Sound Designer, Recording Engineer, Producer, Songwriter? I often find myself clouded by the noise of all these companies and their new product after new product, I get sidetracked on forums reading reviews of stuff, I get stuck in debates defending this product or that product and I wonder why? Lets try to get to the bottom of this and weed out that which is noise and not needed and that which is needed and useful.

Lets break it down! 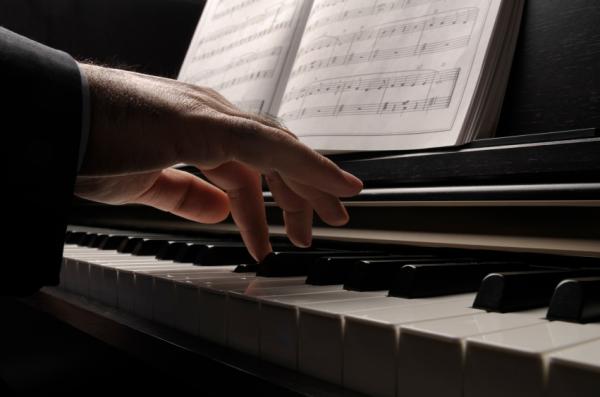 Your ability will stare you in the face from the start, there is no hiding from it and there is no easy way to harness it, no DAW, Effect, Virtual Instrument will make you have skill. They will create a mirage giving you a sense of having true skills but they are like drugs and soon you will come down and see you are just dragging and dropping and pressing buttons looking for the next new thing. I know this may seem a little harsh but it’s true. Music starts in you and is you. Have you ever gone to a concert and marveled at the ability of the musicians, I know I have and for me it inspires me and humbles me at the same time. I have asked myself enough times, how can they do that and I know the answer, they worked hard to gain the ability and skill to do it. So right from the start it’s important to humble yourself and get to know your ability this way you will be true to yourself and have a solid foundation to start gaining skill from. 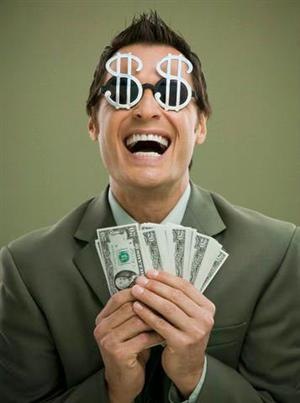 The companies that make the great Hardware & Software have to make a profit or they would go out of business and they have to do this not being the only player on the field. Lets just take a look at the Rack Extensions that have been made in less then a year for example and you will see we have at least 7 Compressor Devices. With Reason we get the SSL mixer that has Compression on every channel and comes with The Pulverizer, Mastering Suite Compressor, Maximizer, Comp-01 and the Kong Compressor. As time goes on there will be 2 or 3 times the amount of Compressor Devices in the PH Shop for us to buy on top of the choices we have right now and with what comes in Reason…WHY? Well it’s good to have choices not all Compressors are the same each Compressor has it’s own sound, character and color this should be a good thing and it very well might be…to someone who knows how to use a compressor.

The Brutality of all this is Companies have to keep reinventing the Compressor to make money and by doing this they inundate us with tons of compressors trying to make us think we need them… we get sidetracked talking about them, researching them and demoing them all the while there is probably a good chance we don’t really know how a compressor works or how to use it or even know the different kinds of Compressors there are. 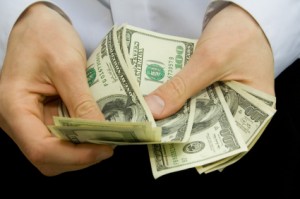 Having a studio is not a cheap hobby or business in fact a small home studio with a Computer, DAW, Midi Controller, Guitar, Audio Interface and Microphone will cost a couple of thousand dollars and that’s just using what comes with the DAW you buy. If you want to have more then just a bedroom studio you are going to get into the 10’s of thousands of dollars…. do not be naive. You can research, ask questions on forums, read blogs and watch videos trying to find the best bang for your buck but you will find you are going to be at least in the $2000 range for a Computer, DAW, Midi Controller, Guitar, Audio Interface and Microphone and that’s just the beginning. Soon you will want a new VI synth or Effect…. the DAW will have an update that cost a $100 or more and now you just shelled out over $200 on updates and a Synth, and that’s at the low end…low,low end.

The point here is if you want to get into recording music there is NO cutting corners even at the rock bottom of gear, it’s going to cost a lot of money. 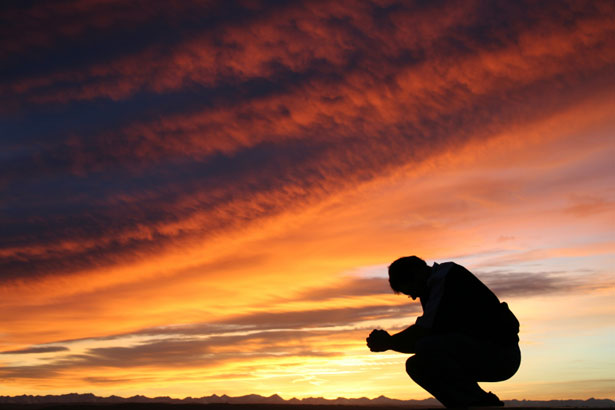 It’s one thing to want but another to want to be good at it.
There is a difference between the Gifted and the Dedicated in that the Gifted need the Gift of Dedication and the Dedicated can learn the Gift. All to often people buy a DAW and the other stuff they need for a small studio and end up at some road block because of their lack of dedication and soon either stop making music or just make bad music. When a say bad music I am talking about bad timing, bad recordings, bad mixing…ect. No matter where you start off it’s very important that you are Dedicated to getting better at your craft through tried and true means or your studio will wither away never to be more than a dream.

There is no way around the fact that musicians should know music theory if they want to play with other musicians or write music. Sure anyone can sit at a piano and play it but can they write down and read music, can they tell the bass player what key they are playing in? All too often there is a post somewhere in some forum asking about Music Theory or Lessons on an instrument and every time there will be people saying there is no need for music theory or lessons. Well it’s not logical to poo-poo Music Theory or Lessons because if you are Dedicated you will learn priceless things about your craft, how to play an instrument and become a better over all musician, engineer, producer, songwriter…PERIOD!

If you are going to setup a Studio take the time to educate yourself it will benefit you immensely.

Before you ever buy anything for your studio it would be very wise to set yourself a Goal, why not? If you already have a Studio it’s never too late. You are spending a lot of time and money on your studio why not set goals that give you direction, energize, provide challenges and so much more. A good thing to do is setup easy goals at first like Mastering your DAW and then move on to Music Theory or Piano lessons..ect. Once you complete a goal make a new one and soon you will find you are growing in knowledge, ability and your Studio is a place where you and others can make great music.

Well there you have it the Truth about you and your Studio, I hope in some way this is a help or puts a spark under your butt to motivate you to be the best you can be in your quest to make great music.

So what do you think?